Burnard International employ a team who have a wealth of knowledge and experience in project shipping and will guide you through the process of complex, out of gauge or over dimensional sea freight movements and integration with other services across the entire supply chain. 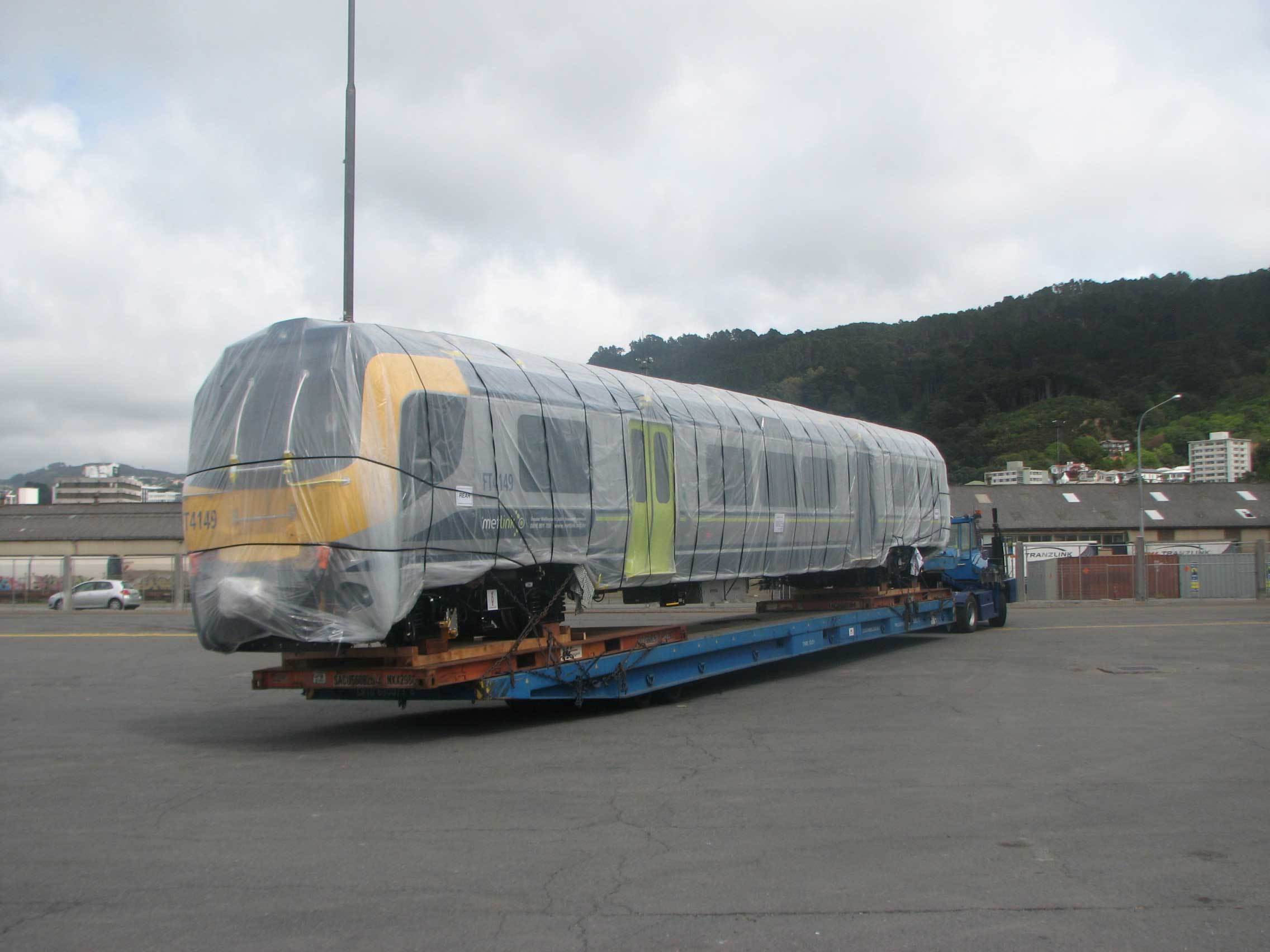 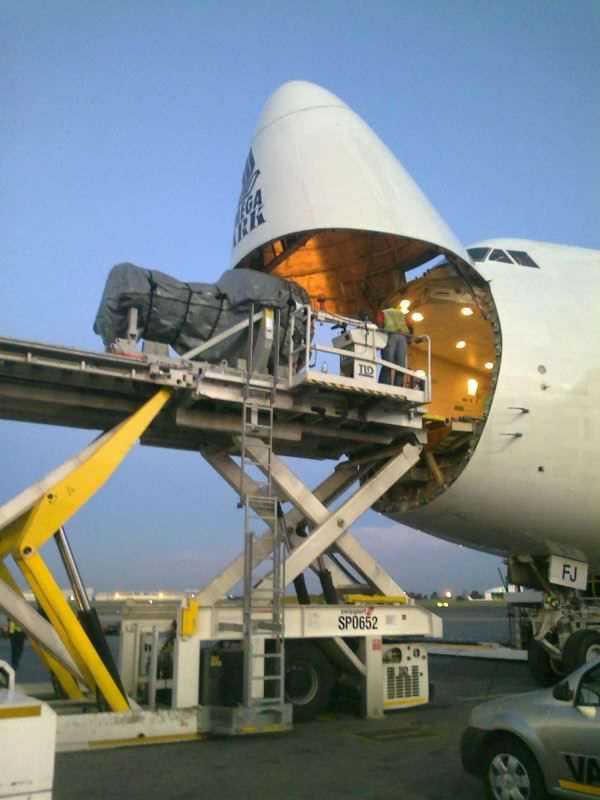 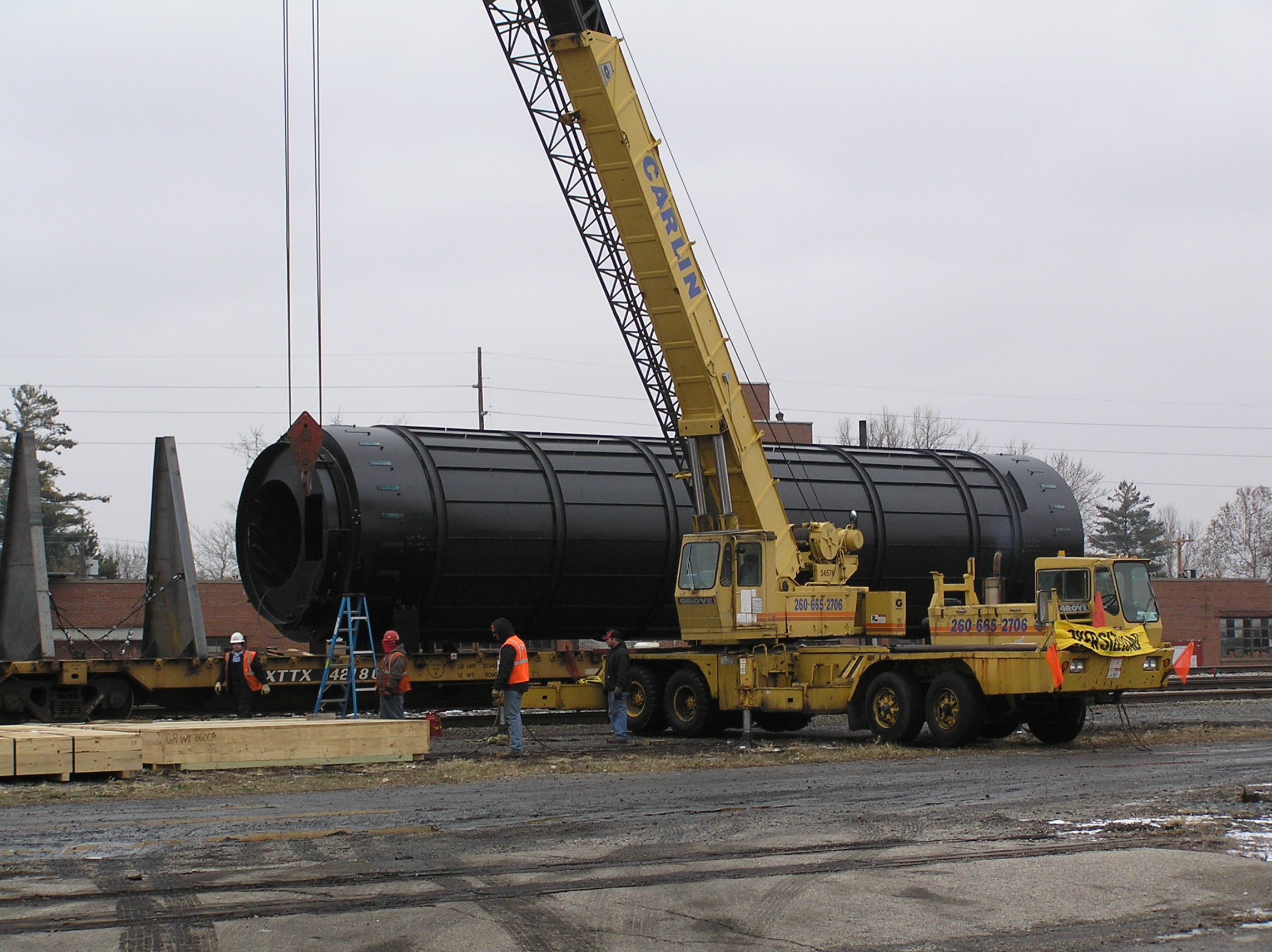 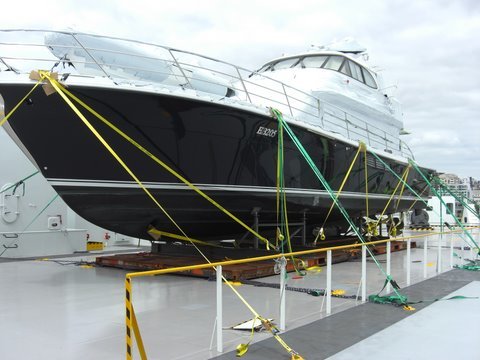 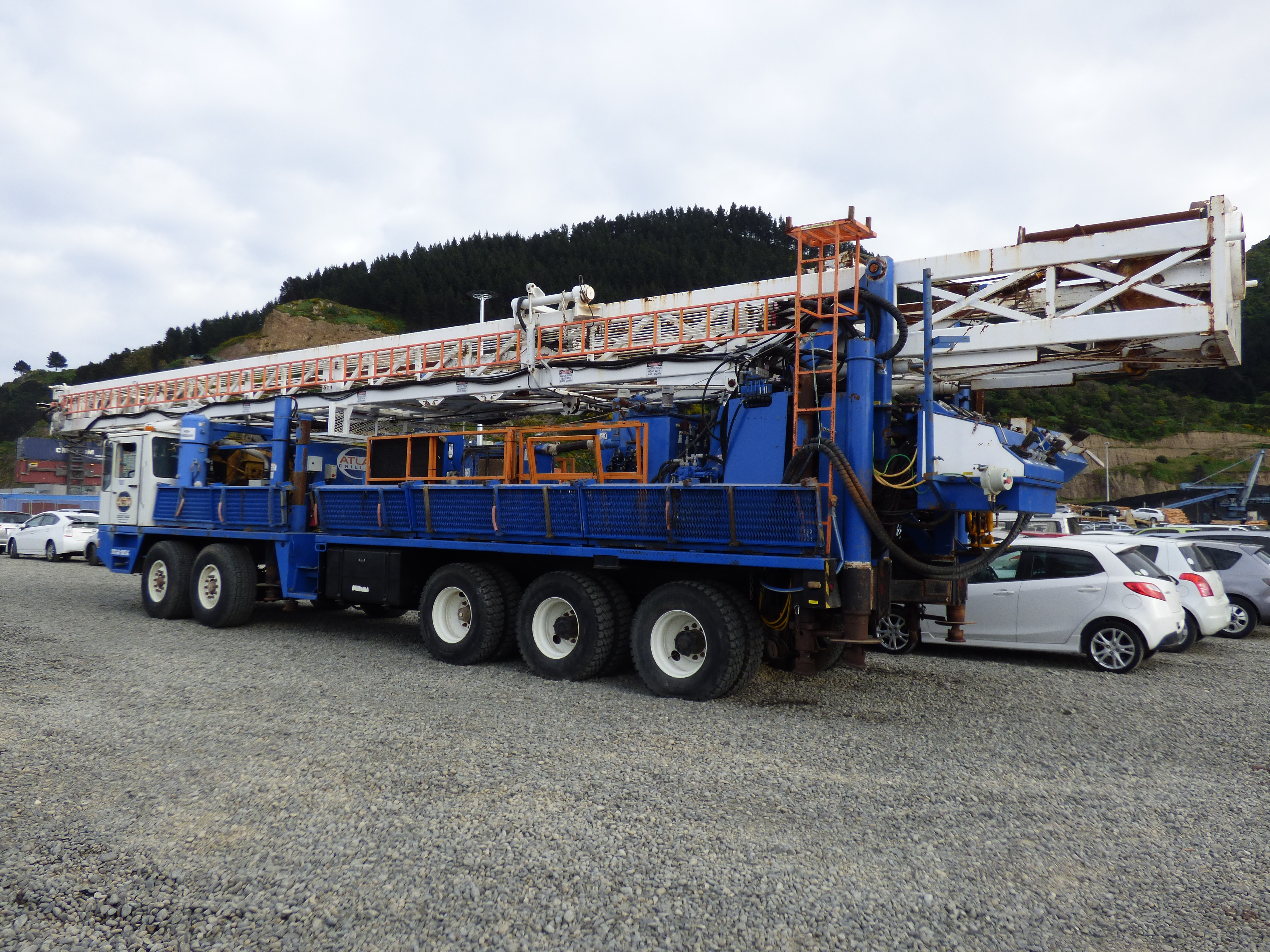 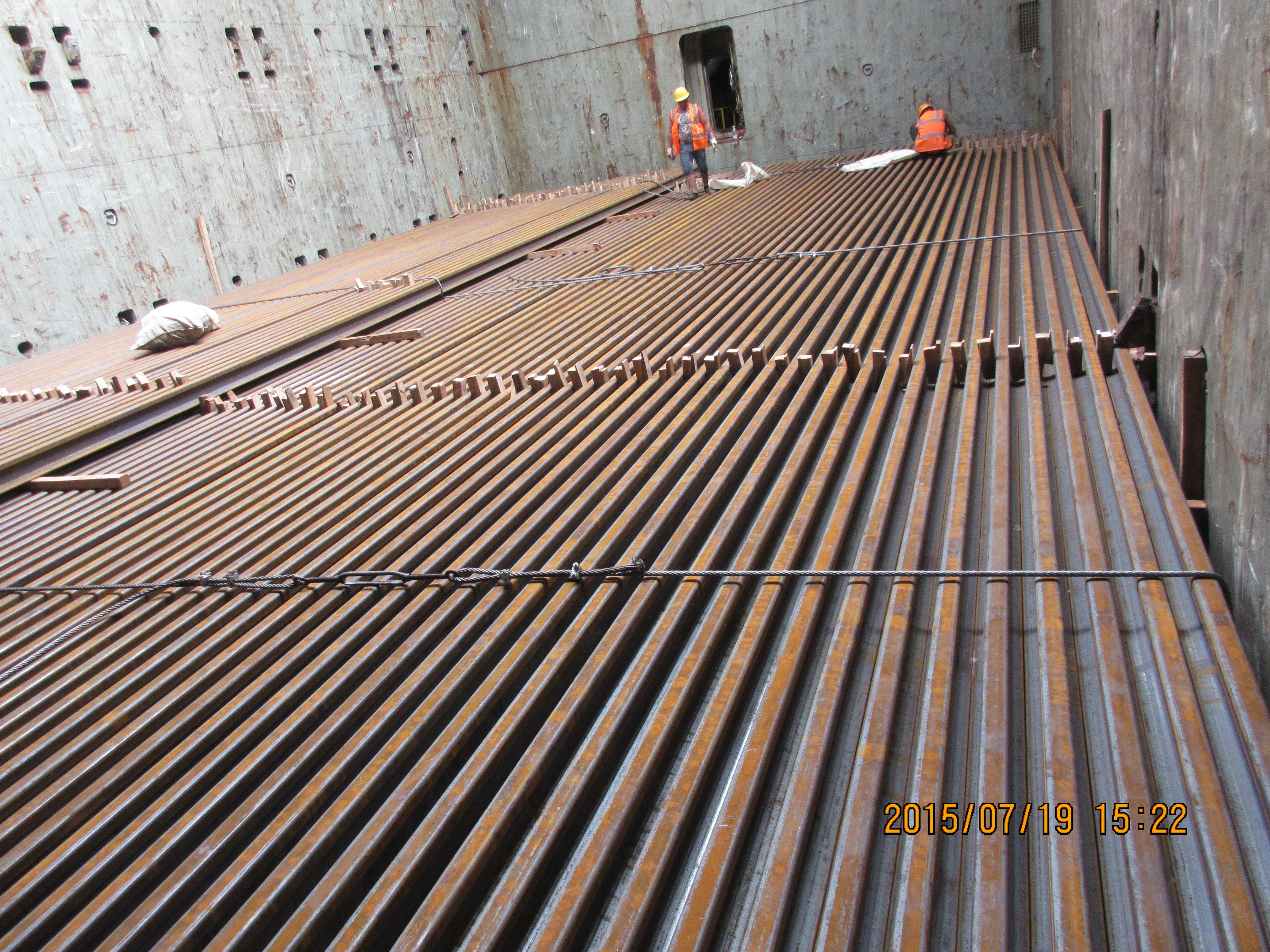 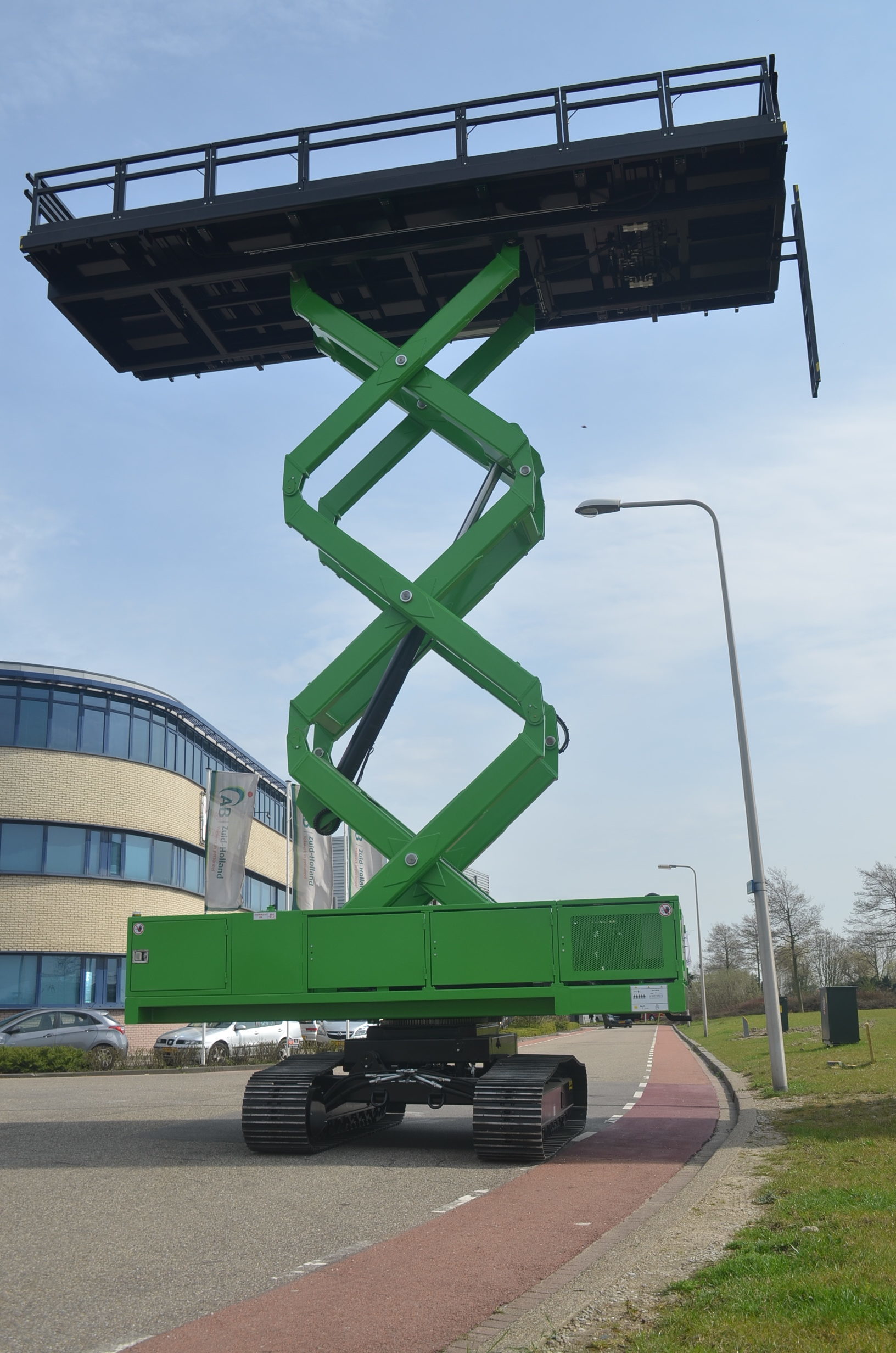 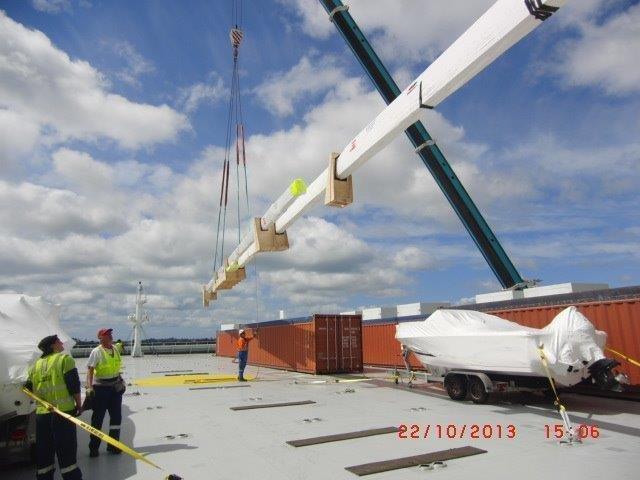 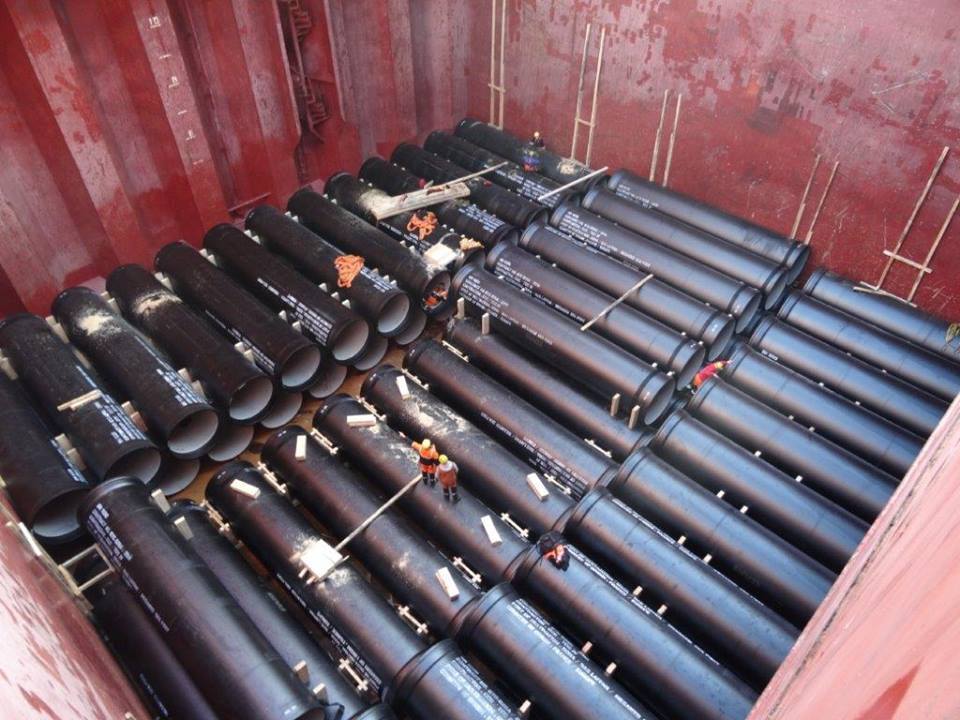 Project cargo? We’ve got this

First, our experienced, project management professionals coordinate everything - equipment, documentation, specifications and cross border requirements. Then, we provide tailored solutions featuring the most qualified carriers, along the best possible route. Leveraging our extensive agency network, we move your over-dimensional cargo.