Find out about the latest updates from Burnard International 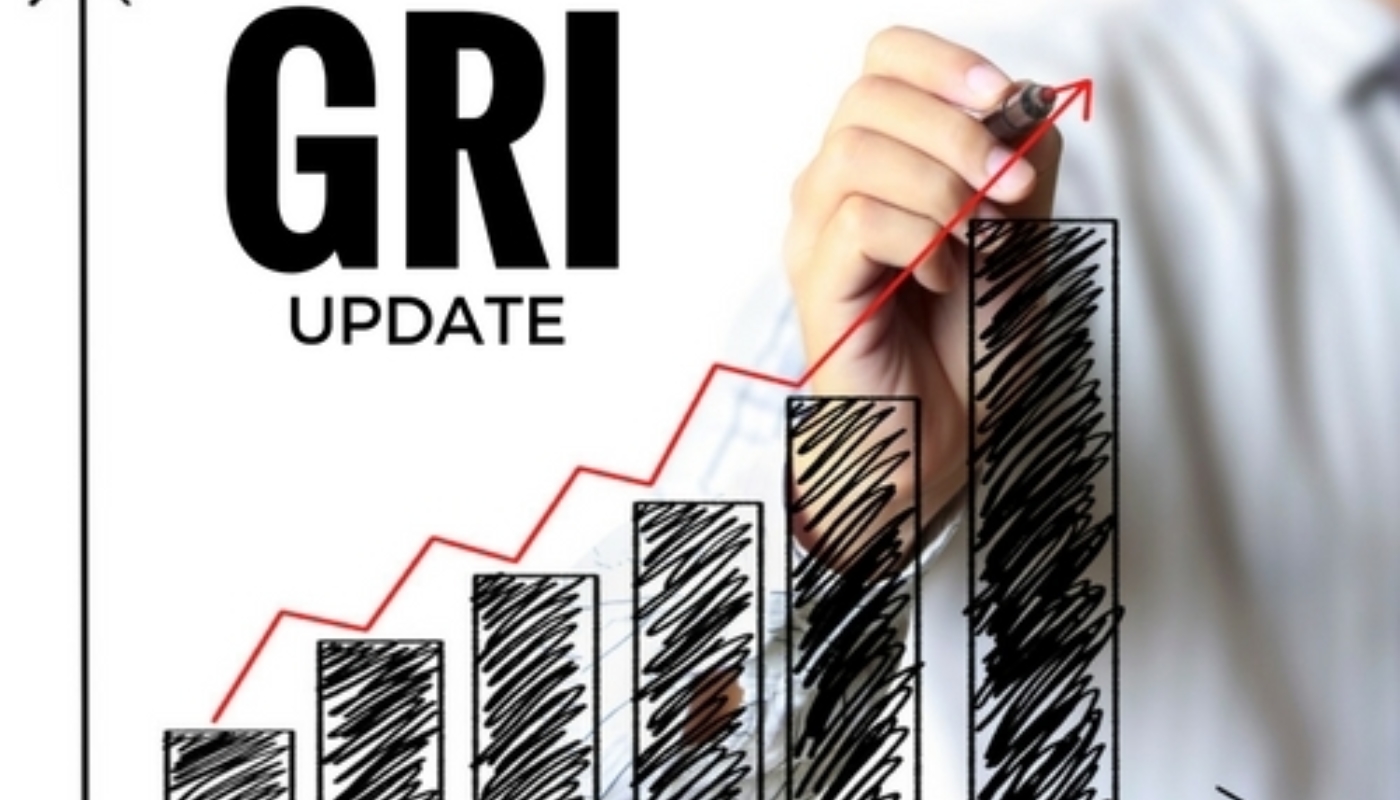 For importers and exporters, cost management remains one of the most challenging parts of the business. Whether you are an exporter, importer or freight forwarder, a General Rate Increase (GRI) can add unexpected operational costs to your business. Understanding your contractual obligations and the way these rate increases work can help you better manage your supply chain and save you headaches in the future.

What Is The Definition of GRI?

GRI is an abbreviation for General Rate Increase which is implemented by ocean carriers as part of an adjustment of freight rates across a few selected trade routes.

It is usually expressed as a rate per container type such as 20’/40’ on a certain trade route applicable from a specific date or vessel.

For example, it may be announced as: “Effective 1st September 2017 a General Rate Increase of USD 250 per 20’ container & USD500 per 40’ container will be implemented on the Europe-Far East trade. The surcharge will be applicable for all cargo gated in from the 1st of September.”

The carrier’s motivation for the implementation of this surcharge usually is that the increase is necessary to continue providing a reliable service in that specific trade due to the operating costs on the rise and current rates staying below sustainable levels.

Whom Does The GRI Affect The Most?

In principle, it affects all customers whether you are an exporter or an importer or a freight forwarder.

But if you are the exporter or the end receiver, it may affect you the most because it is unintended or in many cases unpredicted. The additional charge increases your products’ cost which in turn may reduce your competitiveness in the market.

Does The GRI Form Part of a Shipping Quote?

Some of the customers may decline to pay as they claim that it should have formed part of the offer and that it had not been advised to them at the time of the offer.

Carriers, on the other hand, argue that the general rate increase does not form part of an offer purely because it is not a standard or regular charge levied on the customer as part of the costing for a shipment.

Meaning that it is not related to a single shipment like for example Ocean Freight, Bunker Adjustment Factor, ISPS, etc. It is applied as an incidental charge only to a few selected sectors and is not applicable to all trade routes.

But in our opinion, since rate increases are usually announced in advance, the carrier’s freight quote can include it (if they so wish) when the quote relates to the area to/from where the charge is applicable.

Are Both FCL and LCL Freight Subject to GRI

Both FCL and LCL freight are affected quite drastically. The implication of a rate increase to the buyer or seller would be that they would need to adjust the pricing of their products to accommodate the increase in freight cost.

In the case of an LCL shipment, the extra charge can also affect the costing of a Groupage operator as they have to pay the carrier and try and claim it back from their customers.

There have also been questions whether the additional charge is applicable only to ocean freight.

As per the definition of GRI, it “adjustment of freight rates across a few selected trade routes” and as such, a general rate increase is basically added on as a component of freight.

Depending on where you are situated geographically, when and how it is applicable may vary.

This and the variation in the amount of the rate increase announced and implemented causes quite a strain especially for global customers who have businesses moving between various trade lanes.

In some geographical areas, there may be 12-13 rate increases announced per year with some regular information, whereas in certain other areas the same carriers may announce it a week before it is actually implemented.

However, there have also been cases where it is never implemented or the quantum applied may not be the same as what has been announced.

The reason for such confusion is clear. If you look at a certain trade lane, say the Far East to New Zealand, the freight rates would have been astronomical now, if you take the number of GRIs implemented or announced over the years. Also, because you never hear of a General Rate Reduction or Decrease.

What Is PSS, Is It Different from GRI?

There is another dimension to GRI, something like a partner in crime, a dimension that spurs a GRI at times. That is called PSS which stands for Peak Season Surcharge.

This surcharge is also applied by shipping lines based on the demand for space during the peak season in the main shipping routes of the world such as Trans-Pacific, Asia-Europe, etc.

When Is This Peak Season and What Is Special About It?

Well, each year there are a few holiday seasons or special occasions that are special such as Black Friday and Cyber Monday. During these seasons and in preparation for the end of year sales, businesses transport more goods during the periods of June to October.

So traditionally this period is classified as a Peak Season, and in order to supplement their increased operating costs during this period, the shipping lines implement Peak Season Surcharge.

This charge can vary between US$ 150-300/per container and depends entirely upon the route, the customer’s volumes and also their freight contract.

So Why Do We Call The PSS as Another Dimension to GRI?

Well, as we mentioned above, GRI stands for General Rate Increase that is implemented by the shipping line based on the actual demand and supply in the market.

When the market around the peak season generates the same higher demand, lines apply PSS. Therefore we mentioned PSS as another dimension of GRI.

Having said this, however, there is a slight difference between the two. GRI may be applied any time of the year depending on the demand/supply in the market which means that the GRI can be implemented today and taken away in a few months’ time whereas PSS is generally applied only for the peak period. This is common knowledge to all customers. In that sense, a PSS is more predictable than a GRI.

While the concept of GRI is clear, the patterns and quantum of the charge announced and the way in which it is implemented is as clear as mud.

But in reality, the additional charge affects carriers, exporters, importers, and forwarders collectively or individually and is not going away anytime soon.

So, the only thing that a customer can do is to manage its impact on their business.

This can be done using a few practical steps